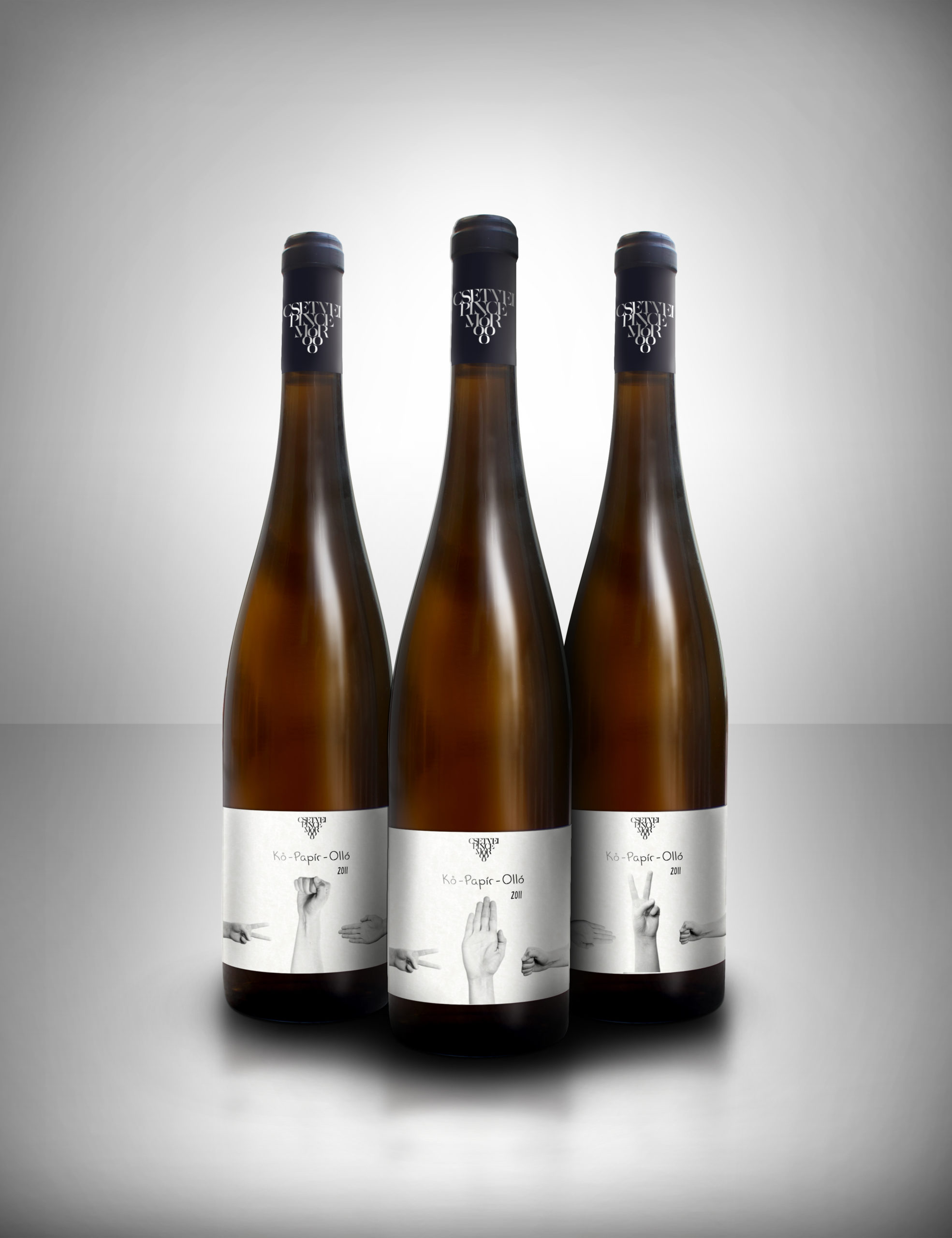 17 points from Tamlyn Currin on JancisRobinson.com

‘Olaszrizling’ is the most widely planted white grape of Hungary. The name literally means Italian ‘Italian Riesling’, therefore people may assume that it has some genetic relation to Rhine Riesling, and since Olaszrizling is much less aromatic and complex than Rhine Riesling, it is often considered to be a “poor cousin”. As Tamlyn Currin, wine writer of JancisRobinson.com pointed out tasting Krisztina Csetvei’s wine from Somló, it is far from being a pitiful relative.

In the name of Csetvei Kő-Papír-Olló Olaszrizling 2017 ‘Kő-Papír-Olló’ stands for scissors-paper-stone game. While ‘Scissors’ and ‘Paper’ come from Mór wine region, ‘Rock’ comes from the volcanic Somló vineyard of the estate. Gently pressed, 50% tank fermentation and maturation and 50% wooden-barrel fermentation and maturation for three months. Tamlyn Currin was impressed by the expression of the variety and gave the wine 17 points!

“Ripe citrus, satsuma. Tiny bit of burnt hazelnut. Something very very slightly dairy, but more like smoked Greek yogurtthan cream. Candied lemon peel. Nutmeg. White pepper. Ground cumin. Almost a little curried, golden curried, in its flavours. Cinnamon. Melktert. Beautiful acidity scythes into the richness; the richness curves into the mouth; the wine spirals slowly back into itself. Circles and ripples and mesmerisingly helical. A striking Olasz. Puts paid to the prejudice that this variety is the poor cousin of Riesling. It’s got to be understood as something else entirely.“

Some serious and some less serious facts about Olaszrizling

– Olaszrizling was and is mistaken for Rhine Riesling, though it is a completely different grape.
– Its synonyms include the most common Welschriesling (Austria, Germany), Graševina in Croatia, Laški Rizling in Slovenia.
– It is quite likely to originate from the Danube basin, though there are numerous other hypotheses.
– A recent research might prove that yes, Olaszrizling originates in Italy.
– GROW is a new initiative – a wine contest of the variety. The name comes from the most common synonyms: GRaševina, Olaszrizling and Welschriesling.
– In Hungary there was a smaller scale movement to rename the variety to avoid confusion. The attempt failed, Mandola, Oriz or Nemes did not win. 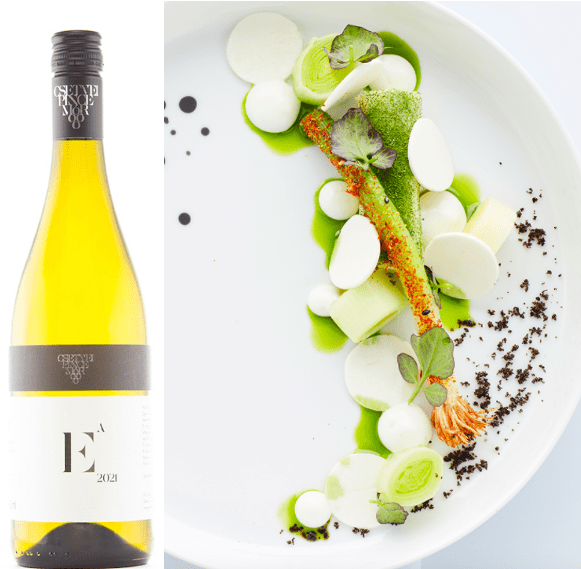 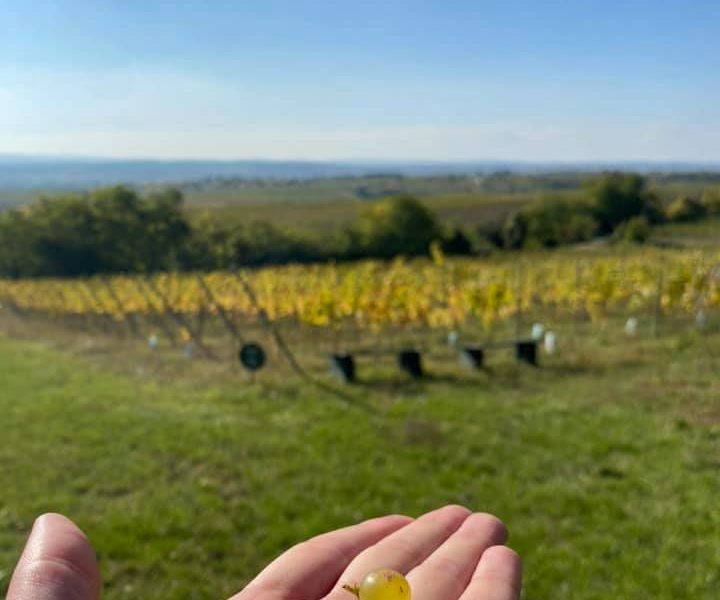 Adopt a dozen of Ezerjó vines in our organic vineyard!

This website uses cookies to improve your experience while you navigate through the website. Out of these, the cookies that are categorized as necessary are stored on your browser as they are essential for the working of basic functionalities of the website. We also use third-party cookies that help us analyze and understand how you use this website. These cookies will be stored in your browser only with your consent. You also have the option to opt-out of these cookies. But opting out of some of these cookies may affect your browsing experience.
Necessary Always Enabled
Necessary cookies are absolutely essential for the website to function properly. This category only includes cookies that ensures basic functionalities and security features of the website. These cookies do not store any personal information.
Non-necessary
Any cookies that may not be particularly necessary for the website to function and is used specifically to collect user personal data via analytics, ads, other embedded contents are termed as non-necessary cookies. It is mandatory to procure user consent prior to running these cookies on your website.
SAVE & ACCEPT